Did you know that cat litter was not developed until 1947? Before that time, cats always eliminated outdoors in either sand or dirt. Since then many cat litters have been developed and marketed to humans, primarily answering the desires of humans.

When you are deciding on litter boxes for your cat, think about location, size, type of litter, litter box management, and the number of litter boxes needed for your household.

Here are some tips for designing the optimal litter box for your kitty:

The general rule of thumb is to have one litter box for each cat, plus one additional extra box. So, you would need 3 boxes if there are 2 cats in your home. 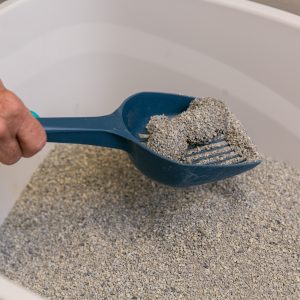